Above is an image of “dry ice spiders” on Mars. Every spring the Sun warms up the Martian south polar icecap and causes jets of carbon-dioxide gas to erupt through the icecap. These jets carrying dark sand into the air and spraying it for hundreds of feet around each jet forming these wonderful spider-like structures. Notice how they look very much like fractals.

Just for fun, and because I had a week off, I wondered if I could calculate, or really estimate the fractal dimension of these structures. To do this, I decided to use the box-counting dimension, which gives a bound on the fractal dimension. Rather than give a careful description here I will point to the following link.

I did this in a few stages using Mathematica. First I needed to get a form of the image that can be used.

The image of the left is what I then used as the fractal that I wanted to estimate the box-counting dimension of. The image of the right is the overlay of the original image and the “extracted” image. This shows that it is not perfect, but it will do for now.

Then I needed to write a Mathematica notebook that will give an estimate of the box-counting dimension. Of course, before I applied it to the spider question, I tested it on fractals with know fractal dimensions. It worked very well in general. Thus, I am confident that the estimate for the spider landscape is reasonable (modulo details of how I created the simpler black and white image).

So, what do I get for the box-counting dimension?

Before anyone takes that figure too seriously, one should study many more of these spiders and see what range of values ones gets. Also the sensitivity to how I have “extracted” the fractal from the original should be tested. I have no idea if this has been done before or if it is interesting to anyone, like i said just for fun.

Just a few snaps of the moon with my new camera, Cannon Powershot 420 is. It has been a while since I last observed or photographed the moon. 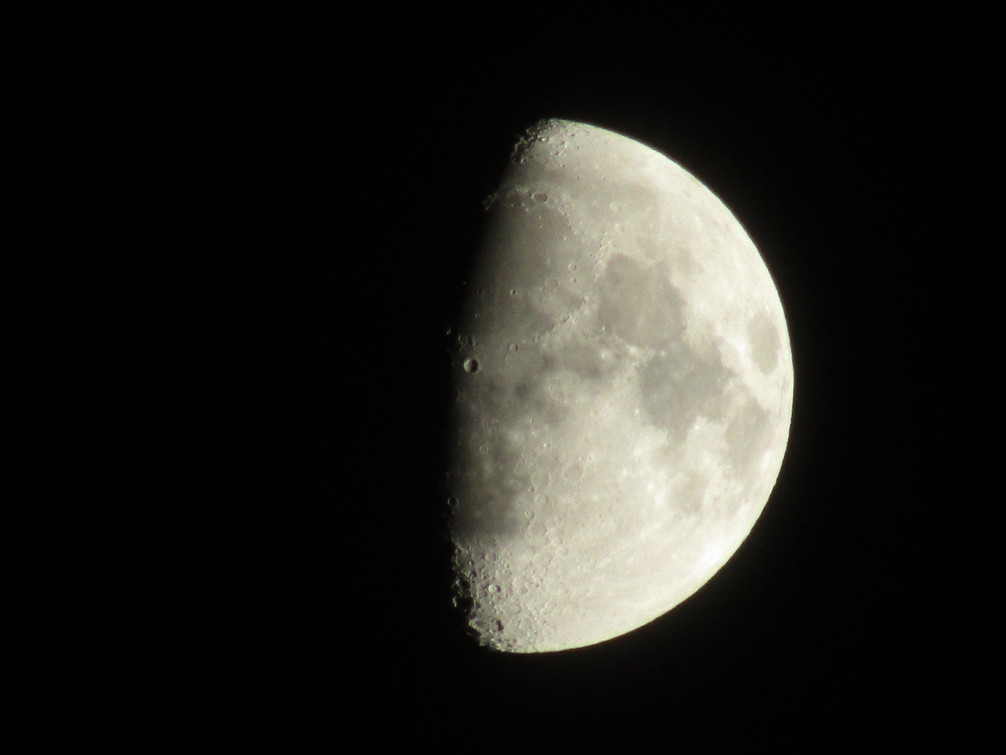 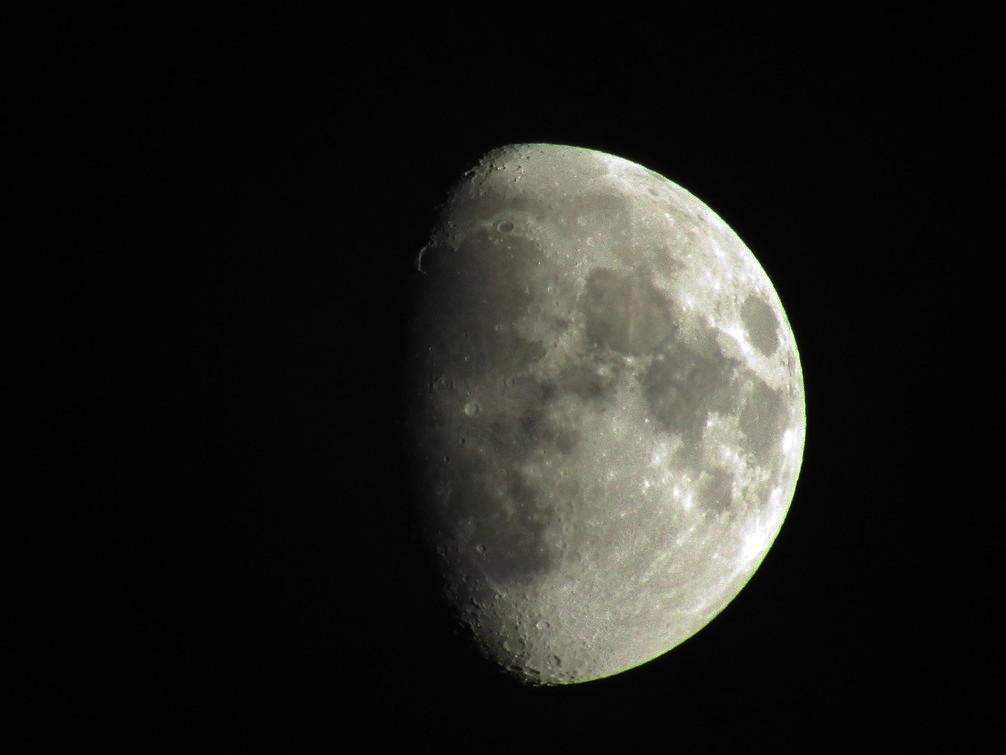 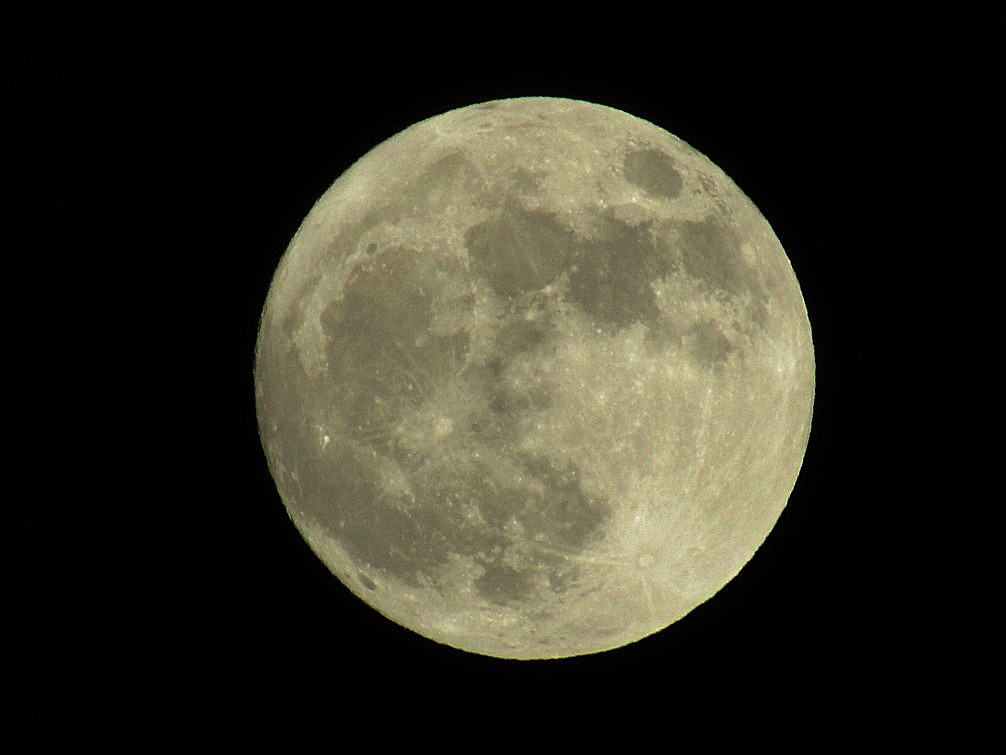 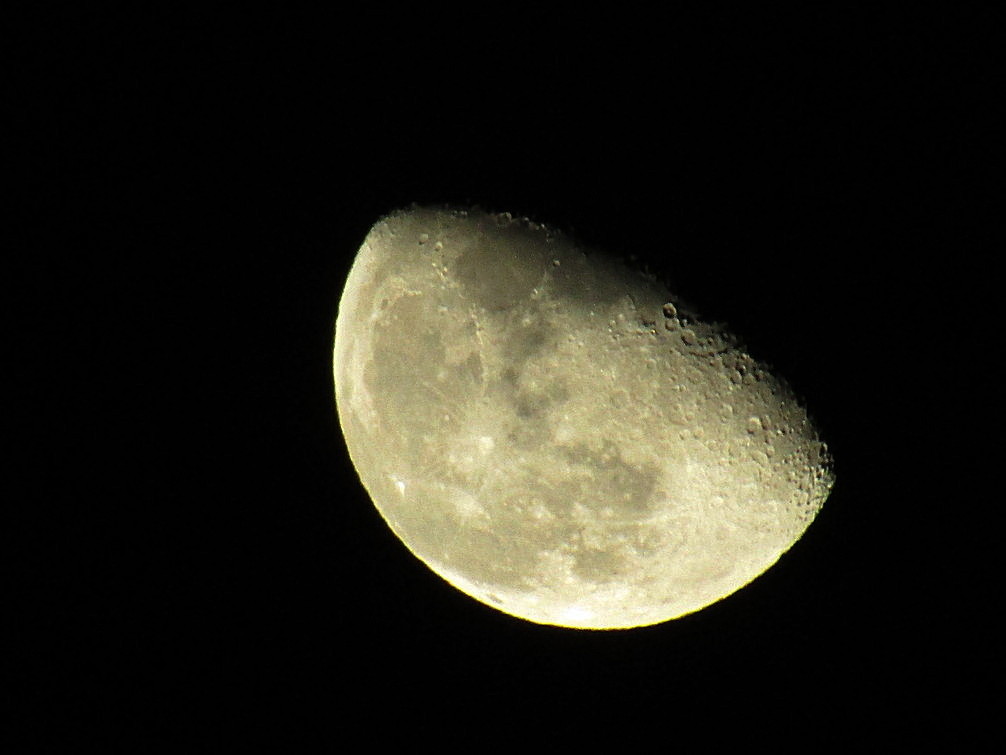 I just want to acknowledge the contributions of two teams to the discovery of gravitational waves. These groups are only part of the wider community and I highlight them for purely personal reasons.

The Virgo-POLGRAW group,  lead by   Prof. Andrzej Królak at IMPAN.

The Cardiff Gravitational Physics Group,  and within that the Data Innovation Institute lead by Prof Bernard F Schutz.

Creating a full quantum theory of gravity seems to be out of our reach right now. String theory comes close, but the full theory here is not understood. Loop quantum gravity also offers a good picture, but again technicalities spoil achieving the goal.

I am no expert in quantum gravity, but I thought it maybe interesting to outline three basic ‘rules’. The full quantum theory of gravity should be:

As a warning, I will not be too technical here, but will use some standard language from quantum field theory.

Renormalisable
The standard methods of quantum field theory are to expand the theory about some fixed configuration, usually the vacuum, and consider small fluctuations about this reference configuration. However, in doing so some techniques are needed to remove the appearance of infinite values of things you would like to measure in the lab. These methods are collective known as ‘perturbative renormalisation’. For example, we know that the quantum theory of electrodynamics can be handled properly using these methods.

Interestingly, there is some evidence that general relativity or something close to it is nonperturbatively renormalisable; this is known as asymptotic safety. With no details, the idea is that quantum general relativity is not ‘sick’ and well-defined, just not as a perturbative theory like quantum electrodynamics. This is fascinating as it means that a proper quantum theory of gravity may not be a theory of gravitons after all! Recall that small ripples in the electromagnetic field are quantised and understood to be photons. Maybe it is not really possible to describe quantum gravity in a similar way where small ripples in space-time are quantised.

Alternatively, a full theory of quantum gravity could be finite. That is we can employ perturbative methods, but do not need renormalisation techniques. Amazingly, we know of supersymmetric Yang-Mills theories that are finite. Moreover, superstring theory is also finite (I am unsure as to how rigours the proof are here, but the string community generally accept this as fact). It maybe possible that the full theory of quantum gravity is finite from the start. This suggests that looking at supersymmetric theories of gravity is a good idea, but by no means the only thing one can think about.

In short, any full quantum theory of gravity must allow us to calculate things we can hope to measure.

String theory as it stands fails on this. However, string theory is usually employed using perturbation theory and so some classical background is chosen, often 10-d flat space-time.

Loop quantum gravity seems better in this respect, but it has other problems.

In short, any full quantum theory of gravity should not require us to fix the geometry (and maybe topology) from the start.

Reduce to general relativity
General relativity has been so successful in describing classical gravitational phenomena. It is tested to some huge degree of accuracy and so far no deviations from it’s predictions have been found. General relativity is a good theory within the expected domains of validity.

Thus, any quantum theory of gravity must in some classical limit reduce to general relativity, up to small corrections. These quantum corrections must be small enough as not to be seen already in astrophysics and cosmology.

Recovering general relativity from loop quantum gravity has yet to be done. This I would say is a sticking point right now.

In short, any full quantum theory of gravity must reproduce the phenomena of general relativity is some classical limit(s).

This event is completely FREE, but spaces are limited. Please follow the link below for more details.

The heliocentric hypothesis
De revolutionibus orbium coelestium (1543) is the book in which which Kopernik offered an alternative model of the Solar system to Ptolemy’s geocentric system. Kopernik’s new model places the Sun and not the Earth at the center of the Solar system and represented a new shift in thinking. Importantly, the heliocentric model fits the astronomical observations much more naturally than the geocentric model which required strange phenomena like epicycles.

Nicolaus Copernicus Monument in Warsaw
In Warsaw there is Bertel Thorvaldsen’s monument which was completed in 1830. The monument comes with the words “Nicolo Copernico Grata Patria” (Latin: “To Nicolaus Copernicus from a Grateful Nation”) and “Mikołajowi Kopernikowi Rodacy” (Polish: “To Mikołaj Kopernik from his compatriots”).

Early in the Nazi German occupation of Warsaw in 1939, the Germans replaced the Latin and Polish inscriptions on the monument with a plaque in German: “To Nicolaus Copernicus from the German Nation”.

In 2007 a bronze representation of Kopernik’s solar system, modeled on an image in his De revolutionibus orbium coelestium, was placed on the square in front of the monument.

You can see some pictures of me next to the monument here.

His legacy for theoretical physics
Galileo’s legacy for physics was his blend of mathematics with experimentation. Most of the contemporary science at the time was rather qualitative and Galileo was one of the first to believe that the laws of nature can take a mathematical form.

There will also be running family science shows as part of the half term activities.

Professor Copeland was awarded the prize for his work on particle/string cosmology from the evolution of cosmic superstrings, to the determination of the nature of Inflation in string cosmology and to constraining dynamical models of dark energy and modified gravity.

A personal note
I first met Professor Copeland back in 2005 when was at the University of Sussex. I was there studying for my masters degree. He then, in the same year moved to Nottingham to establish the Particle Theory Group.

A meteor was spotted traveling across the night sky by people across many parts of the UK including Cornwall, Hampshire, Lancashire, Worcestershire and South Wales.

Of course, I missed it…