Notices of the AMS (November) contains a 15 page obituary to Daniel Quillen (1940-2011), written by some rather large names in mathematics, including the late Loday. 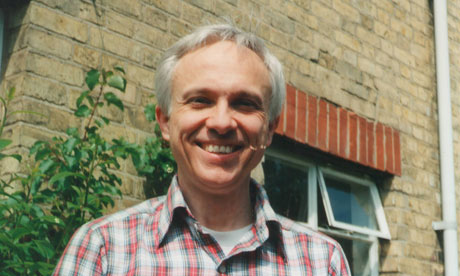 Quillen is most famous for his contributions to algebraic K-theory, for which he was awarded the Cole Prize in 1975 and the Fields Medal in 1978.

The original algebraic formulation of superconnections as differential operators on the algebra of differential forms with values in endomorphisms of a \(Z_{2}\)-graded vector bundle is due to Quillen. He introduced the notion as a way to encode the difference of the chern characters of two vector bundles, largely motivated by topological K-theory.

The geometric understanding came much later in the work of Florin Dumitrescu [2]. The relation between parallel transport along superpaths and superconnections on a vector bundle over a manifold are made explicit in that work.