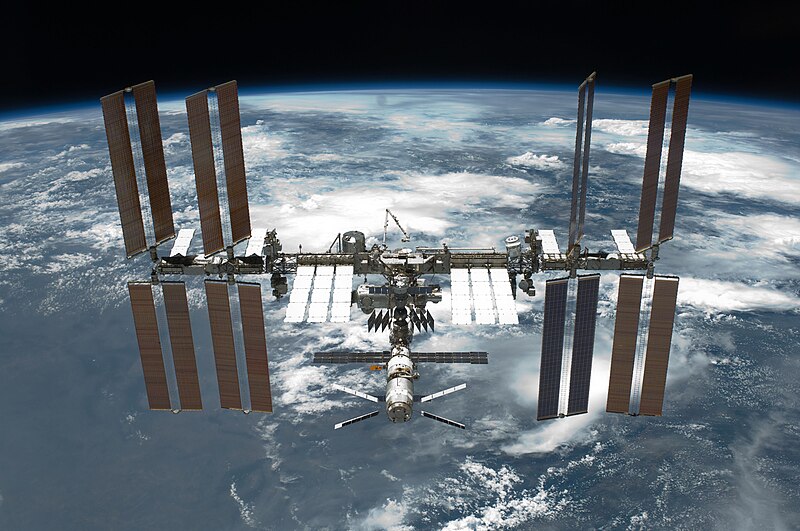 Scheidl, Wille and Ursin [1] have proposed using the International Space Station to test the limits of spooky action at a distance. These experiments could help develop global quantum communication systems.

Part of their plans include a Bell test experiment which probes the theoretical contradiction between quantum mechanics and classical physics. A pair of entangled photons would be generated on the Earth. One of these would then be sent to a detector aboard the International Space Station, while the other photon would be measured locally on the ground for comparison.

According to quantum physics, entanglement is independent of distance. Our proposed Bell-type experiment will show that particles are entangled, over large distances — around 500 km — for the very first time in an experiment…

It is also not really known if gravity plays any role in quantum entanglement. These experiments would be the first to really probe the potential effects of gravity.

Link
“Spooky action at a distance” aboard the ISS IOP News

2 thoughts on “Einstein's spooky action at a distance in space.”